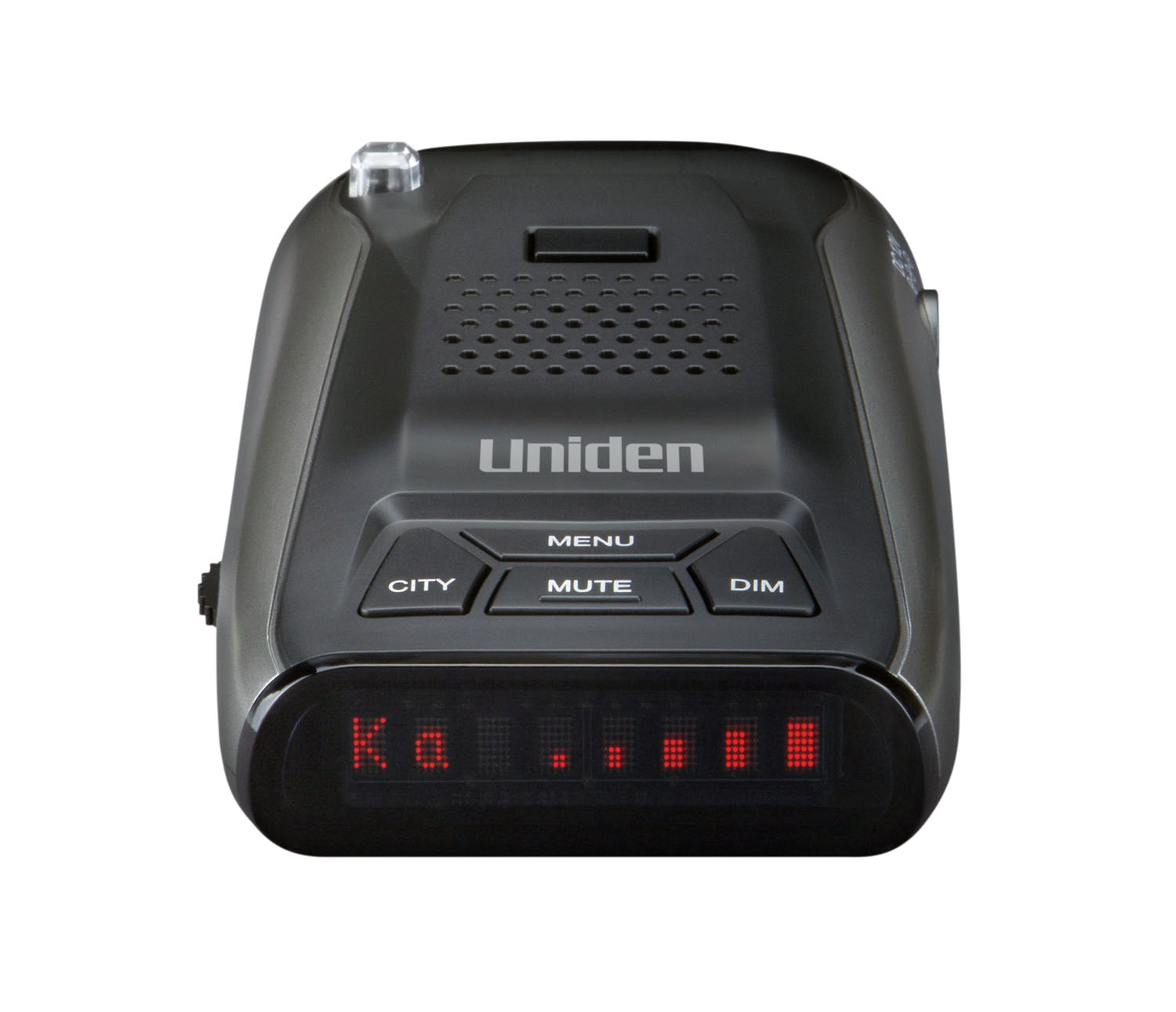 The DFR5 dot matrix display shows the band type and signal strength of detected bands, giving the driver at a glance notification of the most important information data. When timing is everything the DFR5 long range laser radar detector has you protected from every angle!

The DFR5 has dual modes for highway or city use and recognizes the 4 different bands (X, K, KA, & Laser) that are commonly used in radar technology. The Voice Announce feature it will tell you the unit status in real time.

What's included in the box