COVID-19 Notice:  Our business is OPEN and shipping orders.

There may be possible delays in transit/delivery times due to carrier restrictions. 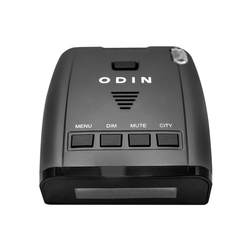